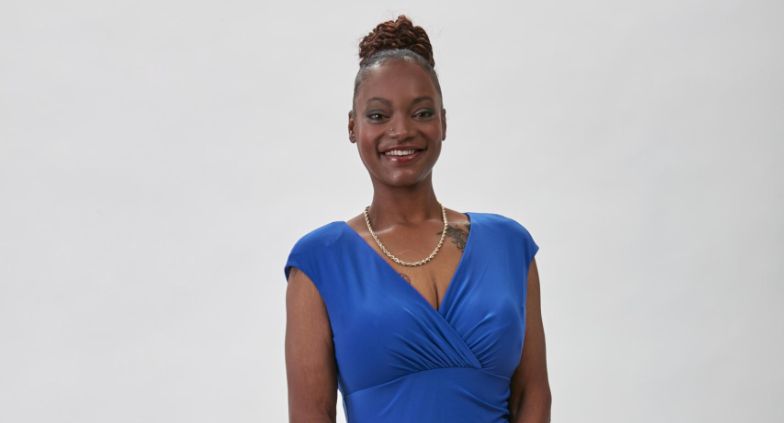 Lap-Band® can be a successful tool for many people. Nina was one of those individuals who found success with the procedure. There are numerous benefits to the procedure that make it a great choice for many individuals.

Nina Brown was 360 pounds when she decided it was time to make a change. She learned about the Lap-Band and decided to take control of her health. “I can’t believe I looked like that and treated my body like that,” she says. “That’s not me now, not at all.”

The Lap-Band is a minimally invasive procedure. It is also customizable and reversible, unlike other bariatric surgeries. This means there is less time spent in the hospital after the procedure, and there’s less recovery time. Those factors appeal to many individuals, including Nina. “Lap-Band is the least invasive of the weight-loss surgeries, which is the number one reason I chose it,” Nina says.

The Lap-Band has the power to help individuals change their lifestyle for the better. Not only will you learn from your team about the benefits of living a healthy lifestyle, but you’ll be able to achieve that lifestyle. You may notice that weight-related conditions and diseases, such as heart disease and diabetes, improve. “After my surgery, maybe a couple months out, I was able to get off blood pressure medication. My achy joints were cured and I was healthier,” Nina says. She now enjoys swimming and running. She can play at the park all day with her son, and simple things have become easier, like breathing while she walks. “I never lived life before the Lap-Band surgery,” she says.

Nina never thought she’d do so well with the Lap-Band and get such great results, but the motivation from her support team—especially those at LapBand of Louisville—kept her going, and she is grateful she took the opportunity Lap-Band offered her.

*Results and patient’s experiences may vary. 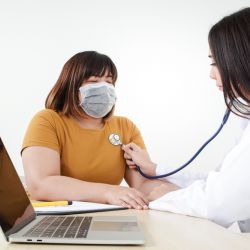 What You Need to Know About COVID-19 and Obesity 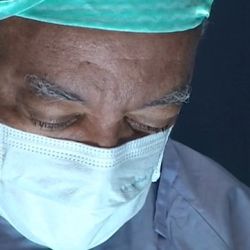 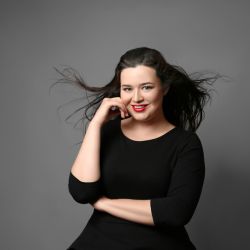 How Does the Lap-Band® Program Work?