Does the Lap-Band® Need to be Removed if I Become Pregnant? 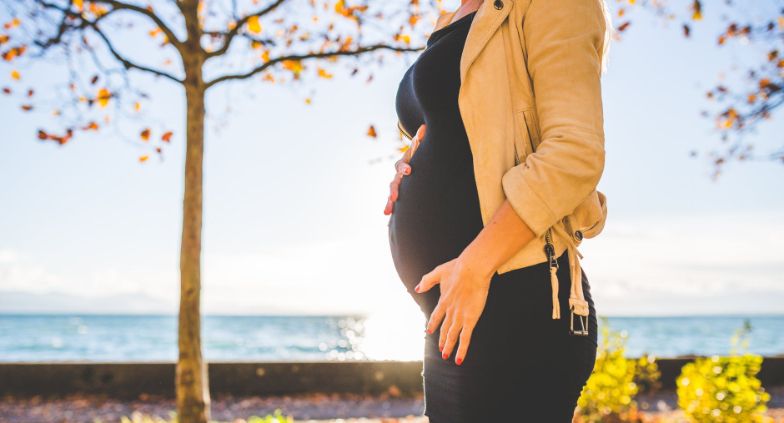 If you’re considering undergoing bariatric surgery, you have several choices. One of the main draws of the Gastric Band, or Lap-Band®, is that it is a non-anatomy altering procedure. The band can be adjusted, and it can also be removed. Some people opt to have it adjusted during pregnancy, or removed altogether once goal weight is achieved. It’s important to consider your options before removing the band.

One of the major benefits of the Lap-Band is that it is non-anatomy altering, adjustable, and removable. The less invasive Lap-Band Approach allows for a quick recovery time in which most patients can head home the same day. The procedure is performed with just a few small incisions and then is completed laparoscopically. However, it is not recommended that the band is removed once patients reach their goal weight. Weight loss with Lap-Band is gradual, and patients can expect to lose 1-2 pounds per week. The Lap-Band is considered a tool in the weight-loss process. Its success is determined in conjunction with the other important steps patients take, including an exercise regimen and a healthy diet with balanced portions. The Lap-Band helps patients control portion size, and when it is removed, patients may no longer feel satisfied with smaller portions. Removal of the band may cause patients to begin eating larger meals. Even though it can be removed, it is recommended that the Lap-Band remains in place indefinitely. Removing it is not advised once you reach your goal weight. However—though uncommon—if patients experience complications such as food intolerance, heartburn or acid reflux, band slippage or erosion, or Esophageal Dilation, the Gastric Band may be safely removed. Removal is completed laparoscopically.

Some women wonder if they can become pregnant after having the Lap-Band Procedure, or if they will need to have the band removed. Though it is completely safe to have the Gastric Band while pregnant, it is recommended that patients don’t get pregnant until at least a year or two after the procedure. Patients typically lose most of their weight in the first year, so it is advised that patients wait to become pregnant once their weight is more stable. The Lap-Band can help with safe portion control during pregnancy; it is a common misconception that women must “eat for two” while pregnant. The Lap-Band can be adjusted during pregnancy to allow for larger portions if needed. Some surgeons will recommend that the band is emptied before giving birth, but patients should speak with their doctors regarding their pregnancy and the Lap-Band.

If you have any questions regarding the LAP-BAND, call 1-800-LAPBAND.

What You Need to Know About COVID-19 and Obesity

How Does the Lap-Band® Program Work?