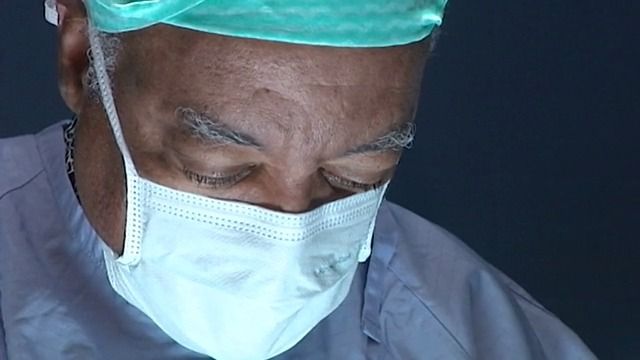 Professor Mitiku Belachew was born in June of 1942 in a small village near Ghion, Ethiopia. The exact date is unclear as his birth wasn’t registered until he entered school for the first time at the age of 12.  That’s when his village’s Chief ‘tapped’ him to attend school.  Until then he had been his village’s goat shepherd, a revered and important position for the vitality of his family and village.  From his straw hut with a dirt floor he ascended through schools in Ethiopia to win a spot in Medical School in Liege, Belgium.  He ultimately became a surgeon.

Dr. Belachew went on to become the Chief of Surgery at the Hospital Center Régional De Huy.  Coming from a land of hunger and famine, he specialized in treating severe obesity or the ‘plague of the developed world’, as he described it. Among the earliest surgeons to master laparoscopic surgery he lamented that he did all of his surgery via a scope except to complete bariatric surgery with the original gastric band. He wanted a laparoscopic solution. Unlike many of his peers with the same idea, he said; “Let’s work together to make it happen.”  Nearly 2 years (1992-1993) were dedicated to the development of the laparoscopic technique with brand new evolving instruments, scopes, and operating room equipment.

Collaborating with the company that developed the Lap-Band (BioEnterics Corp, a division of Inamed), a lengthy series of animal labs was completed as prototypes evolved. This effort culminated in the first human laparoscopic placements of a gastric band, The Lap-Band® System, on September 1st, 1993 at the CHU, Huy, Belgium.  Read the “History of Lap-Band®: from Dream to Reality.” Prof. Belachew went on to host numerous international Lap-Band workshops, and traveled the world teaching the surgical technique and presenting his data. He proctored every surgeon in the U.S. clinical trial and served as a monitor until FDA approval in 2001.

Dr. Belachew hosted the Third World Congress of the International Federation for the Surgery of Obesity (IFSO) in Bruges, Belgium in 1998 as the President of the Belgian Chapter of IFSO. His final professional presentation was as the honored keynote speaker at the 2003 IFSO congress in Salamanca, Spain.  He opened his talk to approximately 3,000 attendees with the following; “Thank you for your warm welcome and introduction. How ironic and sad that in the time it took you to introduce me, to speak about my career treating severe obesity, in my home country of Ethiopia more people died from starvation today than are in this auditorium.” In the stunned silence that followed he outlined his unlikely path from his humble village to that podium.  He was most proud of having maintained his autonomy as a surgeon; to have chosen what was best for his patients, with no obligations or commercial influence.  (He never benefited financially from the development and commercialization of the Lap-Band. He volunteered his collaboration to help his patients.)  He closed his keynote lecture with the surprise announcement that he was retiring and returning to Ethiopia.

After retirement, Dr. Belachew spearheaded fundraising to build and equip a primary school. Then when the first students aged-out, he did it again to build a secondary school.  He taught laparoscopic surgery in hospitals all over Ethiopia.  At the age of 67, along with several college friends, he climbed to the top of Mount Kilimanjaro, suffering a few frost bitten toes.  “Worth it” he said.  Mitiku was well known as a quiet gentleman. When he really wanted to be heard he spoke very softly.  Always the diplomat and statesman, he changed the course of countless arguments among colleagues with “the wine is good.”  He became quite the wine connoisseur, completing a formal sommelier certification late in life.  How many times did he say: “Life is too short to drink bad wine.”  Demanding of excellence he frequently said: “You must be serious about your work.”  But he also added; “One cannot be serious all the time.”

Mitiku died April 8, 2021 at the age of 78 in Huy, Belgium in his former operating room. While he would not want a ‘fuss’ made, to those of us who were impacted by his expertise, humanitarianism, and mentorship, he deserves international recognition and praise. 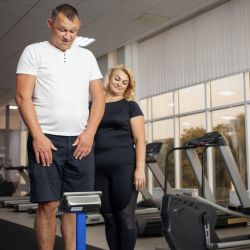 The Importance of Weight-Loss Support 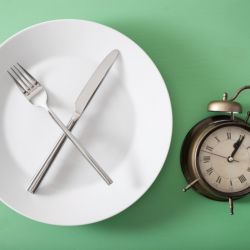 The Problem with Skipping Meals for Weight Loss 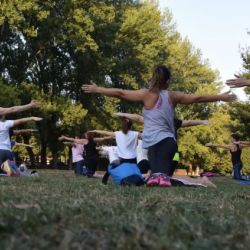